Does Diabetes Cause Erectile Dysfunction? 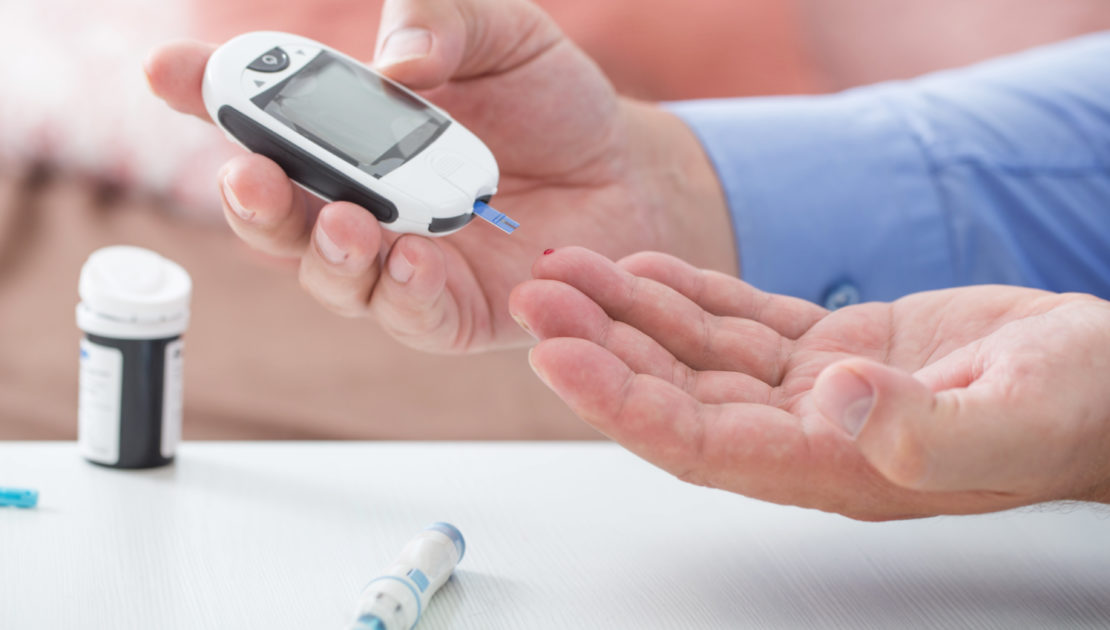 There has been clinical studies and data showing a correlation between Diabetes and Erectile Dysfunction.

For men, type 1 and type 2 diabetes can lead to an increased risk of erectile dysfunction, or ED for short. Based on data from a survey study, the risk is 50% higher for men with diabetes compared to men without diabetes, regardless of what type of diabetes they have. While many men may develop ED as they age, those who have diabetes may develop ED 5 – 10 years earlier than most.

It is important to note that ED can be related to insufficient blood flowing to penis (vascular), emotional issues such as depression (psychological), or problems with the nerves to the penis (neurological). Diabetes can cause or make these issues worse. As such, patients with diabetes who experience ED tend to notice that the problem gradually gets worse.

Erectile dysfunction (ED) has been the most neglected complication of diabetes. It is a common abnormality that affects more than 20 million American men. The prevalence of ED in the general population between the ages of 40 to 70 years is 52%. In men with diabetes, it ranges from 35% to 75%, and occurs at an earlier age. There have been several advances in the understanding of the physiologic and biochemical mechanisms controlling penile erections. Improved techniques in diagnoses and treatment of impotence have given the male with diabetes some hope in the management of this prevalent and emotionally disturbing complication.

Why Do Men with Diabetes Have Erectile Dysfunction?

The causes of erectile dysfunction in men with diabetes are complex and involve impairments in nerve, blood vessel, and muscle function. There are a number of factors to consider when you have diabetes

Diabetes and Erectile Dysfunction – What You Need To Know

Even though 20%-75% of men with diabetes have erectile dysfunction, it can be successfully managed with the help of your doctor.

Talk to an expert

Many men are reluctant to discuss erectile dysfunction with their doctors or even their partners. Don’t let shame or embarrassment be the obstacle to finding a professional to talk with.  One small conversation can make a big difference.

There are erectile dysfunction treatments available. Ask your doctor if one of these may be a good choice for you:

Life-style changes can make a difference in your overall health which in turn helps facilitate a healthy sex life:

Diabetes is a chronic health condition that you will have for life, though both type 1 and type 2 diabetes can be well-controlled through medications, proper diet, and exercise.

Although ED can become a permanent condition, this typically isn’t the case for men who experience occasional erectile difficulties. If you have diabetes, you may still be able to overcome ED through a lifestyle that includes sufficient sleep, no smoking, and stress reduction. D medications are usually well-tolerated, and can be used for many years to help overcome any ED problems.

The 15 Best Things To Do In Sacramento

Why is Labiaplasty Right for Me?

Why Treating an Enlarged Prostate Early ...

Google Rating
4.9
Based on 42 reviews