What Vitamins are Good for Erectile Dysfunction 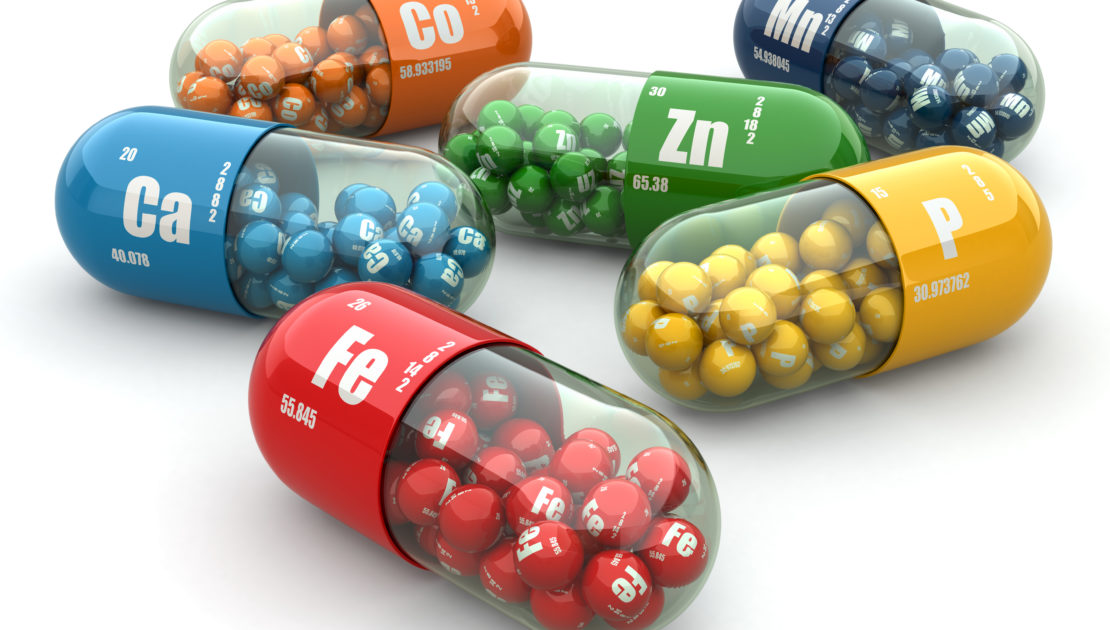 There is a lack of strong scientific proof that vitamin supplements can improve erectile function. ED is often treatable with prescription medications or medical procedures, however, getting enough vitamins, either in your diet or with the help of supplements, is a healthy goal.

Talk with your doctor first about taking vitamins and other supplements. If you take certain medications, you may need to be careful of taking large doses of vitamins. Too much of anything, even something healthy like a vitamin, can cause health problems.

What Vitamins Are Good for Erectile Dysfunction?

DHEA  is a hormone produced in the adrenal glands. It’s a natural booster of hormones like testosterone and estrogen. Low levels of DHEA (dehydroepiandrosterone) are found in some men with ED.

Citrulline is an amino acid, may cause blood vessels to relax, similarly to how Viagra works. It is the precursor of arginine, another amino acid which widens blood vessels.   Watermelon is a source for citrulline.

Vitamin D is primarily known for its role in bone health and endocrine diseases such as diabetes.  Researchers have suggested that Vitamin D plays a role in sexual function.

“Recent clinical works have suggested that low vitamin D levels may somehow be associated with the occurrence of sexual disturbances, especially erectile dysfunction, even if not all the studies agree on this point,” wrote the researchers. “These results need confirmation because of their potential revolutionary approach to the treatment of sexual dysfunction.”

Vitamin B3 is commonly used for vascular conditions, a daily dose vitamin B3  improves erectile function in men with high cholesterol, a new study finds.

Too much niacin can cause problems such as ulcers, gout, arrhythmias and increased risk of stroke.

Niacin is naturally found in foods like turkey, avocado and peanuts

Zinc helps regulate testosterone levels in some men, which may help with ED symptoms

If you’re considering taking a natural remedy for ED, you should know that they—like all herbal supplements—are not FDA-approved or regulated. That means you can’t be 100% sure of the strength or purity of what you buy.

Yohimbine, the active ingredient in yohimbe bark, is a common ingredient in supplements sold as aphrodisiacs or male sexual enhancers.

Korean ginseng has been touted for the treatment of erectile dysfunction for years. In one meta-analysis  of 24 controlled trials involving 2,080 men with ED, researchers found that ginseng “significantly improved erectile function” and “may be an effective herbal treatment for ED,” although they cautioned that more studies were needed before that could be definitively stated.

It hasn’t been clinically proven that taking vitamins can effectively treat ED. However, there are some connections between vitamins and sexual health.

Getting sufficient amounts of all vitamins, minerals, and other nutrients in your diet is important for your general health. One example is iIf you’re deficient in one area, such as having a low vitamin D level, then taking vitamin supplements may be a good idea.

A study in the Journal of Sexual Medicine found that a large percentage of men with ED also have low levels of vitamin D. If you’re experiencing ED, you may want to have your level of vitamin D checked. Other symptoms of a low vitamin D level may be too subtle to notice. However, if you have serious vitamin D deficiency, you may have bone pain or muscle weakness. Vitamin D levels can be checked with a simple blood test and for most people corrected with a supplement.

One study found that men who were deficient in vitamin D deficiency were 32% more likely to have trouble with erections (Farag, 2016). According to the CDC, one-third of the US population had insufficient amounts of vitamin D. Your doctor can determine if you’re vitamin D deficient with a blood test.

Talk with your doctor

Be wary of any products or “supplements” that claim to treat erectile dysfunction (ED) or enhance sexual performance. According to the Food and Drug Administration (FDA), many of these products may contain prescription drugs or other unlisted ingredients that can be harmful. Always check with your doctor before taking any supplements or over-the-counter remedies.

ED could also be a symptom of other problems, such as cardiovascular disease or diabetes. So it’s important to your overall health to tell your doctor about ED. Your doctor can make sure to check your cholesterol and blood sugar levels as well as other markers of health.

It is always recommended before taking any supplements see your doctor, your doctor may detect life threatening illness, and restore your sexual health by treating conditions such as high blood pressure with diet and exercise or controlling your diabetes.

DIET IS KEY TO CONTROLLING INTERSTITI...

Can Stress Cause Erectile Dysfunction?

Does Diabetes Cause Erectile Dysfunct...

How to Overcome the Psychological Eff...

Coloplast is a penile implant is a discrete device that is placed into a man’s penis and is designed to hel...

Urological studies are performed by technicians and evaluated by pathologists, experienced with urologic di...

Brian suffered from intense pain from urination. Click to see how he overcame his painful problem. >

Google Rating
4.9
Based on 41 reviews