Why Treating an Enlarged Prostate Early Will Prevent Overactive Bladder 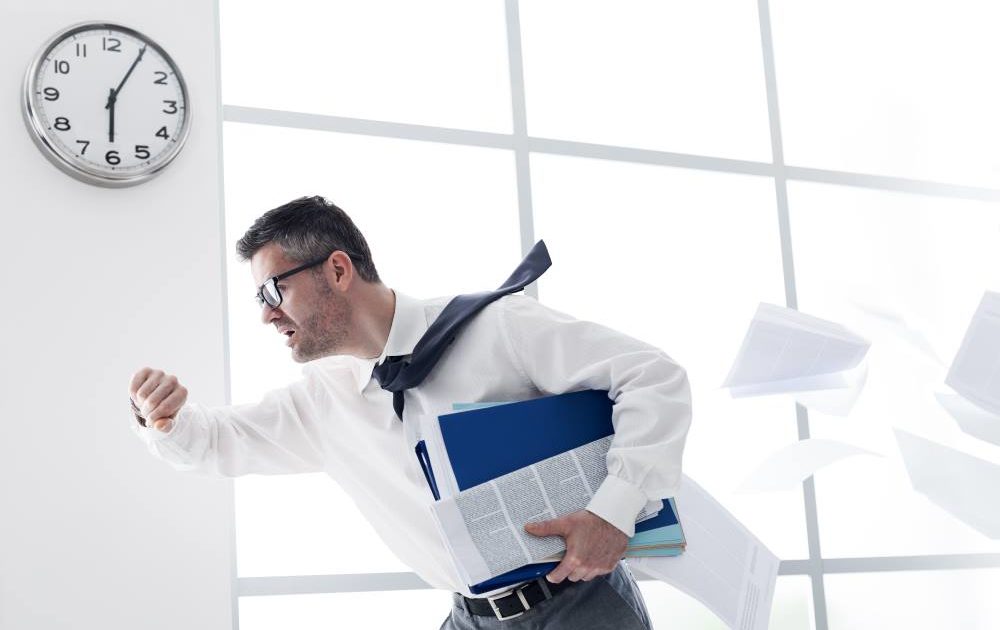 Overactive Bladder (OAB) is a syndrome of urinary urgency, with or without incontinence, and is usually accompanied by increased frequency during both daytime and nighttime. Overactive bladder is equally common in women and older men. 18% of American men 45 to 54 years and the incidence rises with age. As men age, they are more likely to have benign prostatic hypertrophy (BPH) which in turn increases the incidence of overactive bladder. OAB can lead to non-physical issues like increased rates of depression and alteration of activities, which include decreasing physical activity or even taking early voluntary retirement. This is why treating BPH early is essential to avoiding complications like OAB and incontinence.

OAB may be classified as either neurogenic or non-neurogenic. Neurogenic causes include stroke, Parkinson’s disease, multiple sclerosis, or spinal cord injury. OAB caused by non-neurogenic causes are bladder obstruction resulting from benign prostatic hypertrophy, bladder stones, and post pelvic surgery. Amongst these causes, OAB from bladder obstruction due to untreated BPH is the most common scenario. This of course means that we have to treat BPH before attempting any treatments for overactive bladder.

Men are sometimes reluctant to bring incontinence to the attention of their physicians. Only one in five men with symptoms is likely to seek care, and men are only half as likely as women to seek care. As mentioned earlier, OAB leads to urinary incontinence which can limit participation in activities and lower quality of life. In fact, evidence suggests that urinary incontinence may have a greater emotional and social impact on the quality of life for men than for women. If you are experiencing any kind of urinary urge or incontinence issues, it is important to seek a comprehensive evaluation. Fortunately, as the most common cause of OAB in men is untreated benign prostatic hypertrophy (enlarged prostate) there are procedural treatments that can treat the issue without the use of long-term medications.

How to Overcome the Psychological Effect...

The 15 Best Things To Do In Sacramento

Google Rating
4.9
Based on 41 reviews